Digital change is continuously influencing the production and reception of contemporary art, and due to ever increasing possibilities in the field of digital image production, this especially impacts the field of audio-visual art.

The ongoing availability of new tech-nologies allows for and encourages new approaches to the moving image across space and time, and it results in highly innovative formats that examine and expand the notion of narration as well as challenge a critical inventory of the latter.

It is for this reason that in 2011 the Film Department of the Division for Arts and Culture initiated an annual funding program for New Film Formats, entitled Pixel, Bytes & Film. This program supports a selection of experimental audio-visual projects dealing with digital media and related image production, and exploring the boundaries of film and audio-visual art.

Since 2015, the initiative has been work ing in cooperation with Austrian public broadcasting TV channel ORF III, to make the program artworks accessible to a broader audience while also providing participating artists exclusive access to technical infrastructure and archives of ORF III.

Additional cooperating partners in this year’s edition of the program include stakeholders and start-up’s in Austria’s XR scene, such as sound:frame, Junge Römer – Creative Production Studio, XR Vienna, and arx anima, further pro-moting and deepening the exchange of knowledge and skills between the arts and creative industry.

In October 2019 the following nine projects were selected for funding. 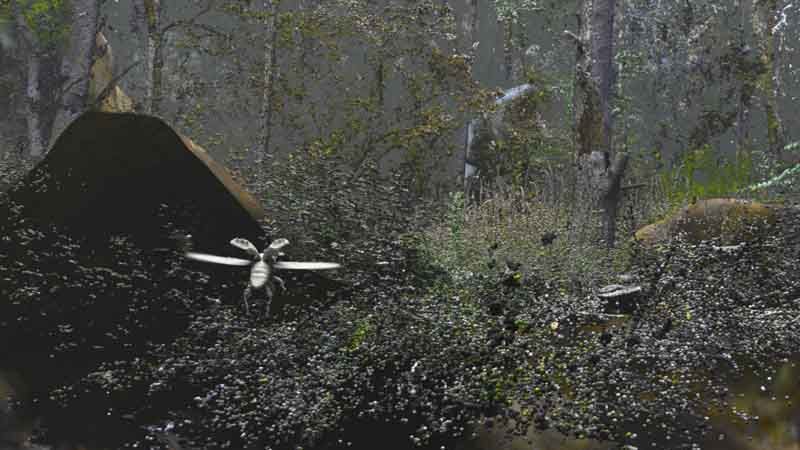 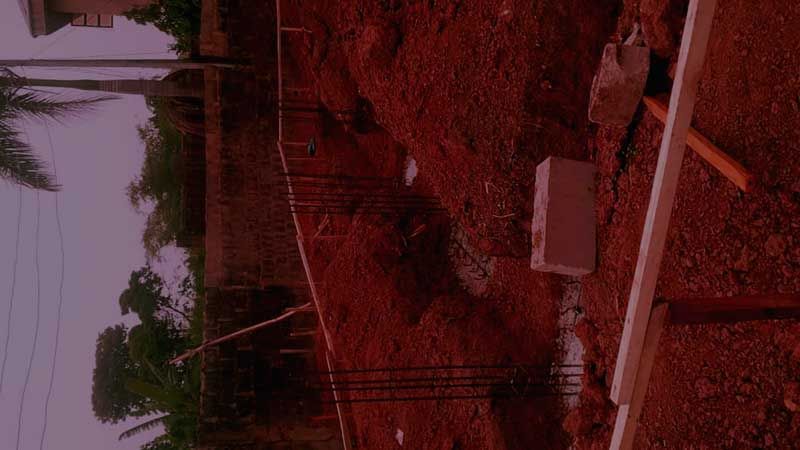 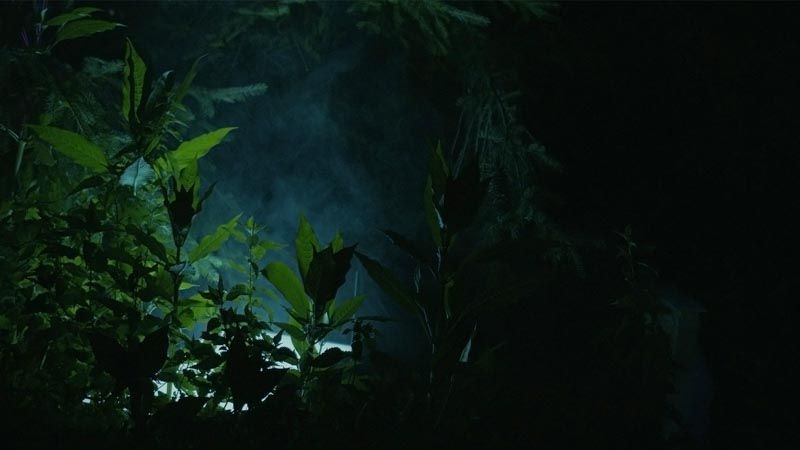 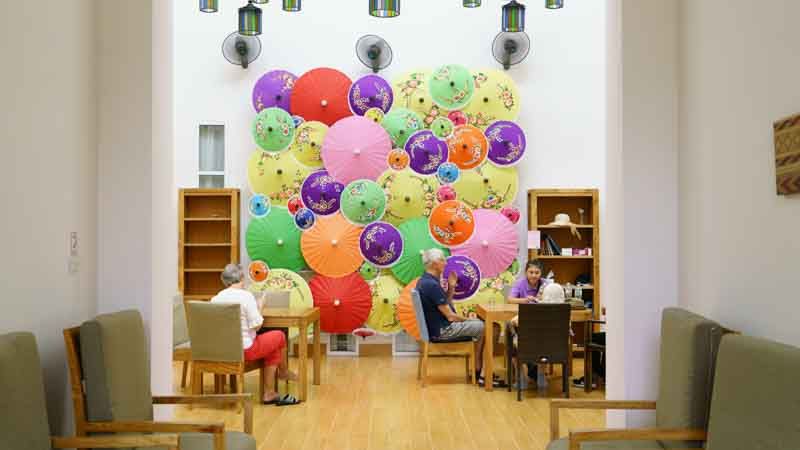 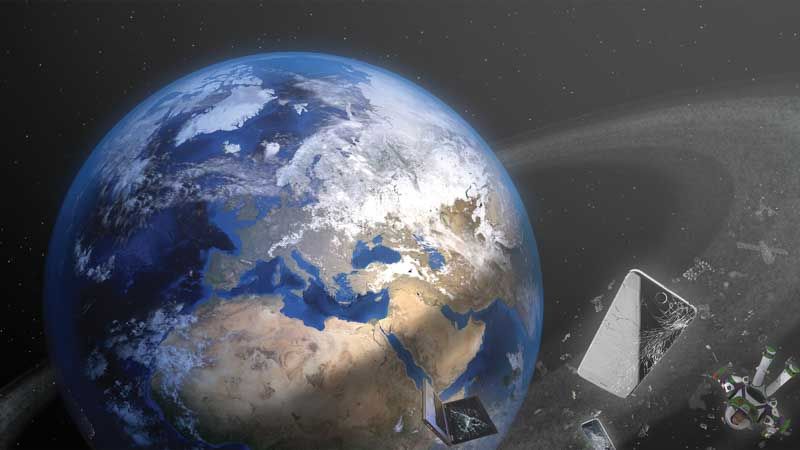 Make you need me Samuel Traber 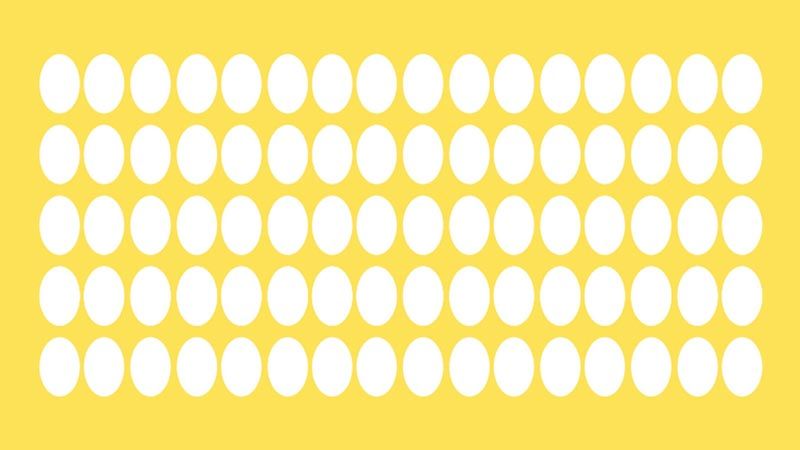 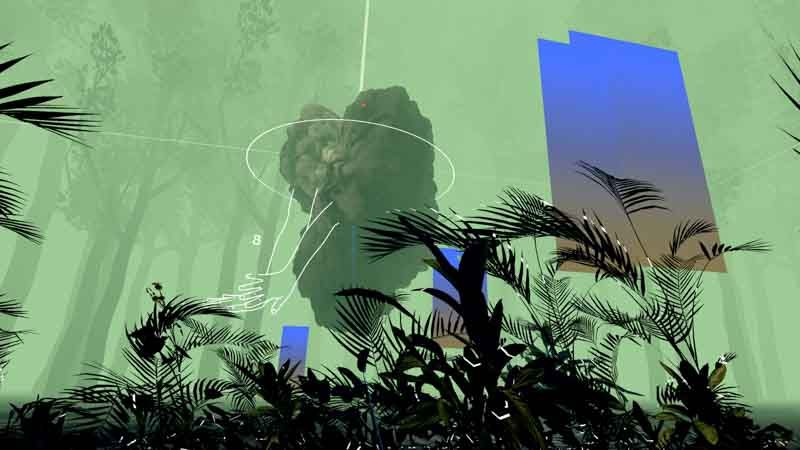 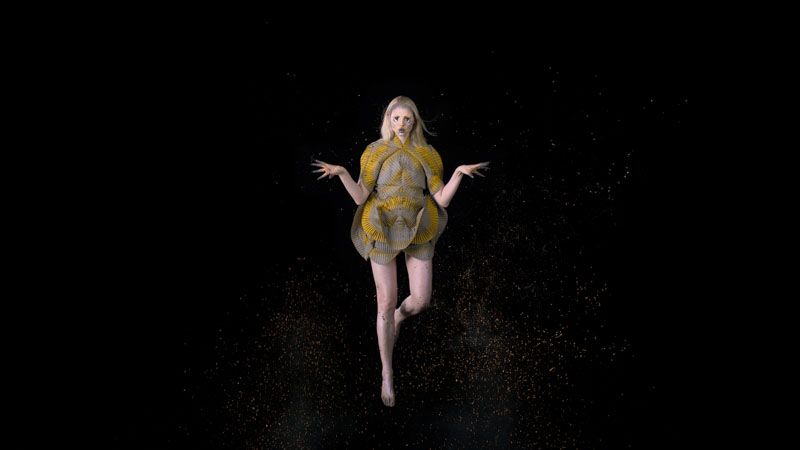 The Soul at Work Ursula Mayer 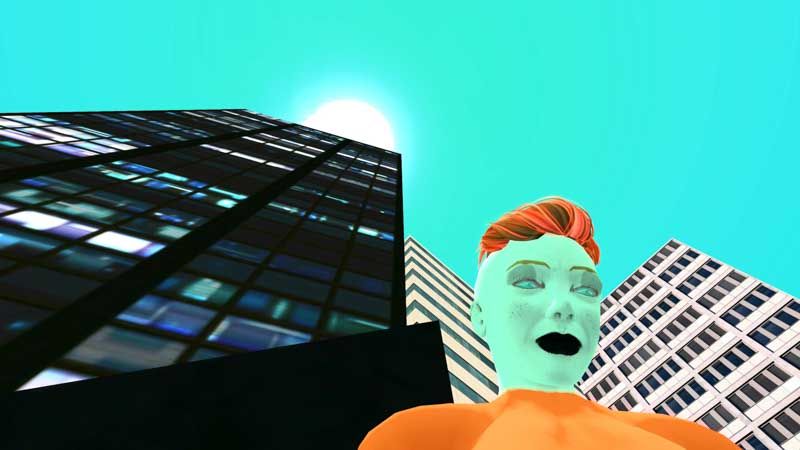