Born in 1965, Martina Kudláček lives in Vienna, working on film, video, photo-graphy, and artistic research projects as well as archival projects. She received her MFA in Cinematography and Documentary Film Directing from the Film and TV Academy FAMU in Prague, Czech Republic. 1997–1998 Kudláček did a fellowship at the Academy of Media Arts, Cologne. 2017 she obtained a PhD from the Department for Theater, Film and Media Studies at the University of Vienna.

Her work focuses on biographies and the history of avant-garde film. Titles such as In the Mirror of Maya Deren (2001), Notes on Marie Menken (2005) and Fragments of Kubelka (2012) have become standard works integral to the teaching of film history. Between 2007 and 2012, Kudláček taught at FAMU in Prague and lectured internationally.

In 2004, she was distinguished with the “Film Preservation Award” by Anthology Film Archives in New York, having worked on several projects with its director, Jonas Mekas. Additionally, Kudláček took part in archival projects for the Austrian Film Museum in Vienna, the Národní filmový archiv in Prague, the Theater Research Collection Schloss Wahn in Cologne, the Helnwein Archive, the Len Lye Foundation of New Zealand, as well as private collections.

Her curatorial projects include important exhibitions at Fotogalerie Wien, as a founding member of the Collective, and since 2015 she has taken part in curatorial collaborations at the Jacobs Museum in Zürich, as well as curating the Maya Deren Exhibition in 2018 at documenta 14 in Kassel, Germany.

Kudláček is currently working on a film about Austrian avant-garde filmmaker Kurt Kren and heading a project in collaboration with Anthology Film Archives to restore the Haitian film footage of filmmaker Maya Deren.

Internationally acclaimed film director, screenwriter and film producer Martina Kudláček is singlehand-edly enriching the world of cinema with her invalu-able series of documentary films dedicated to some of the greatest artists of the 20th century, including avant-garde film pioneers Maya Deren and Peter Kubelka.

A wonderful aspect of her contribution includes unsung work behind the scenes. Kudláček’s painstaking research has rescued filmic gems on the brink of turning to dust, including information and moments of beauty that shed a nuanced light on her subject, art history and world culture.

She has recorded countless hours of interviews for posterity with renowned scholars, filmmakers and other individuals contemporary to her subjects – many no longer with us – creating a treasure trove of primary source material for future archives.

In a day and age of funding increasingly driven by ignorance and short-sighted profit, Kudláček’s aesthetically crafted and highly informative documentary portraits communicate an understanding that will speak to future generations for ages to come, here in Austria and the rest of the world. 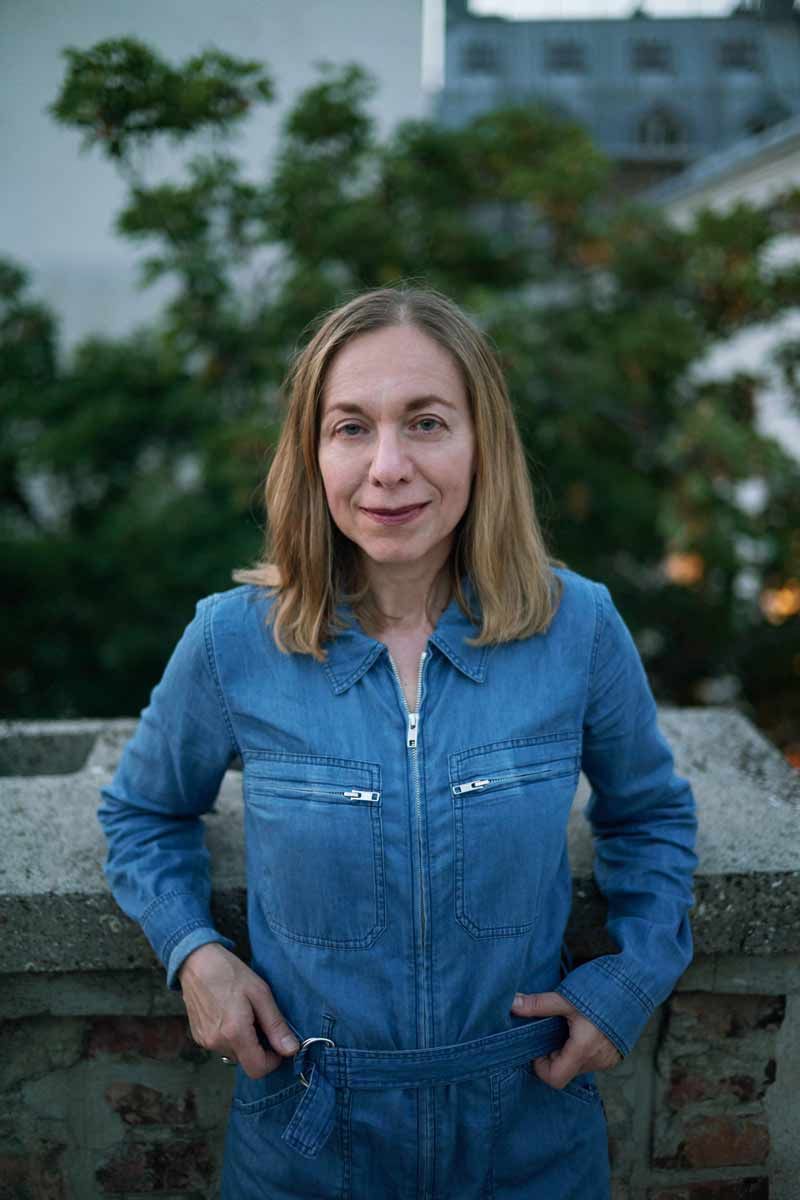 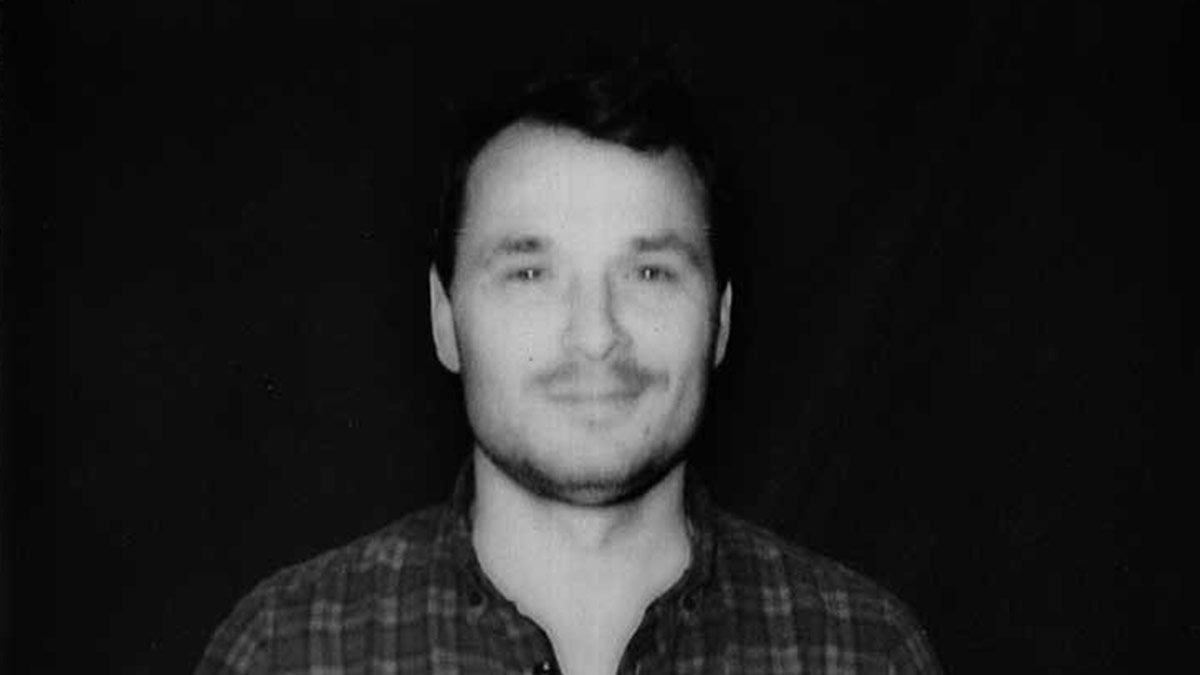 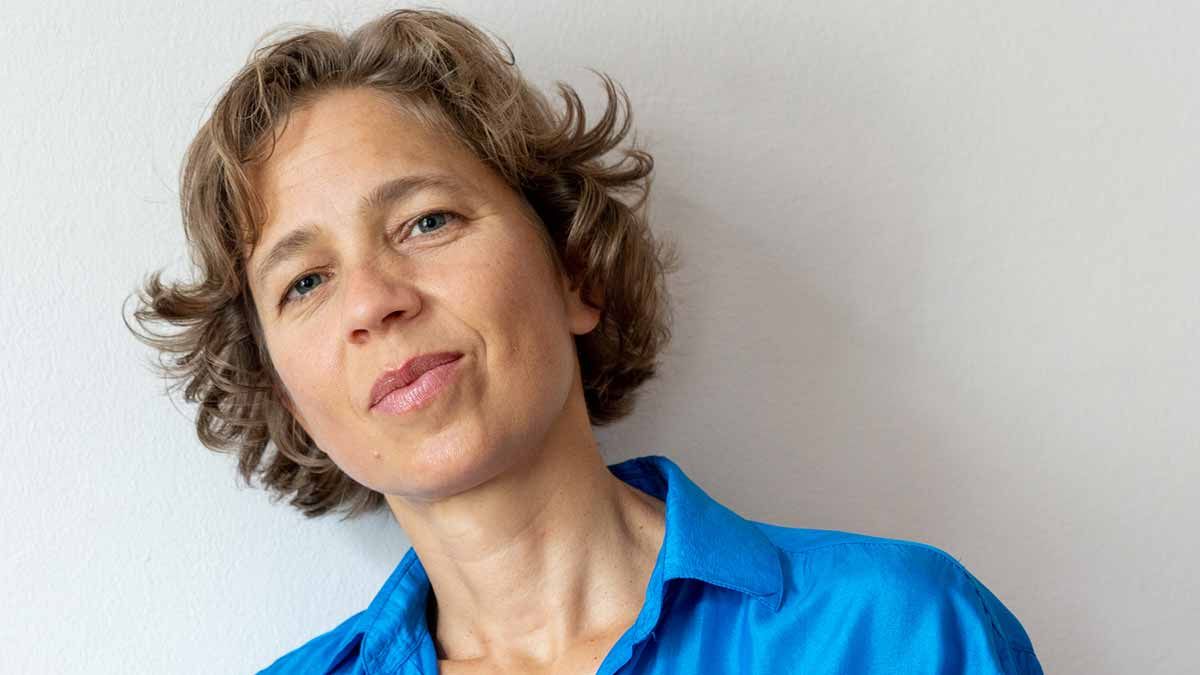 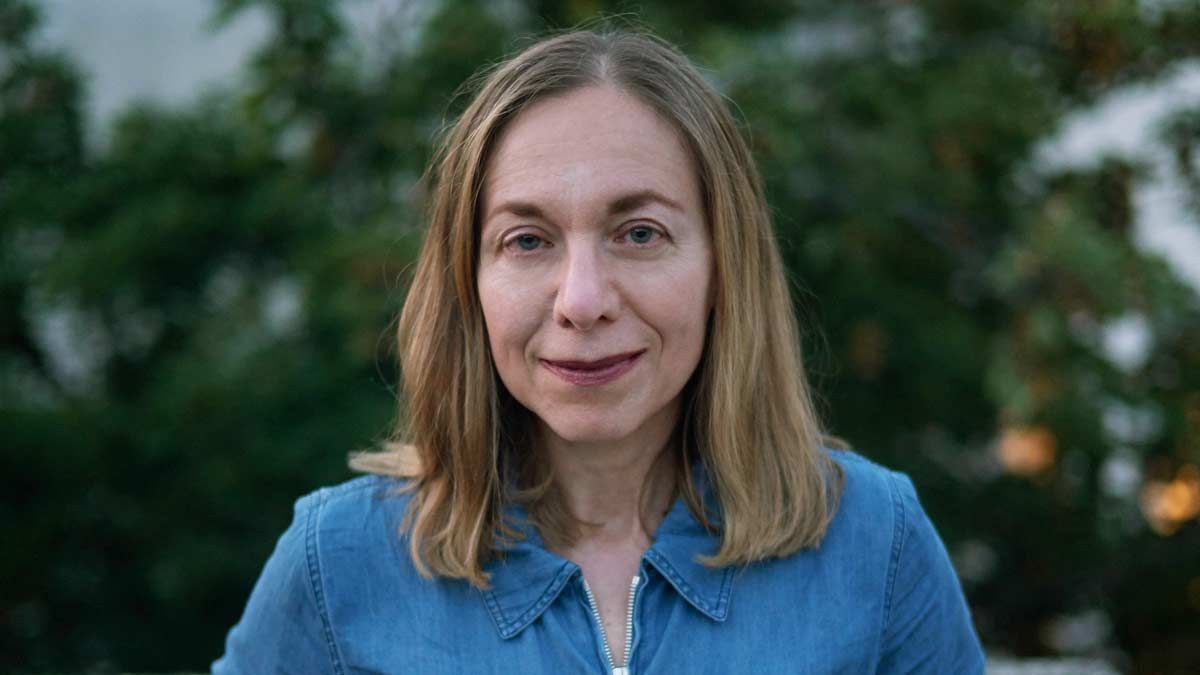